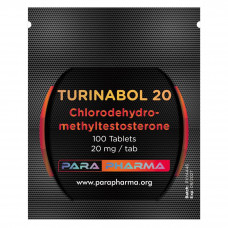 Point 1: Turinabol is a highly efficient, if somewhat moderate muscle-builder.

Point 2: It's development originates from the Soviet Union, where scientists developed it to help increase performance of their athletes, and it is particularly famous amongst female athletes. In fact, it is one of the few anabolics designed specifically for athletes.

Point 3: Today, Turinabol 20 mg pills are generally used in cutting or "lean bulking" cycles of bodybuilders, in conjunction with other compounds, or in the programs if power athletes to boost speed and power without substantial mass gain.

Programs and Periods of Use

As mentioned above, Turinabol 20 is most commonly used when cutting excess fat or gradually, and efficiently, gaining muscle. For the former, it is commonly combined with agents like Trenbolone, Winstrol, and Testosterone. For the latter, common combinations include that of Masteron, Winstrol, and Primobolan with Testosterone.

It is generally used for a period of 6 to 8 weeks.

Positive effects include the efficient growth of muscle mass, without an associated gain of water retention and fat, due to the lack of a boost in estrogen that occurs with other anabolics (because of aromatization).

The chemical structure of Turinabol (an added 4-chloro chemical group to that of a Methandienone base) ensures that no aromatization occurs and androgenic side effects are lower.

While a more side effect friendly agent, there are still some negative effects possible with the use of Turinabol tablets, including: hepatic strain, increased unhealthy cholesterol levels and heart size, and some progestational effects. 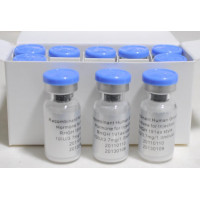 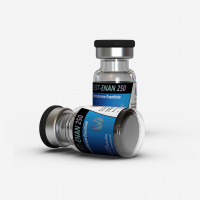 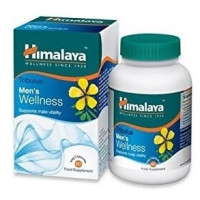 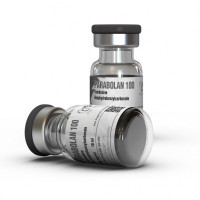