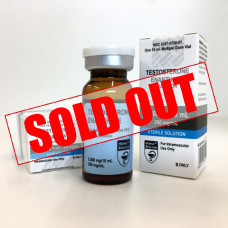 Testosterone Enanthate: The Chemistry And Pharmacology

Testosterone Enanthate 250 is a synthetically generated form of the namesake hormone that almost anyone can find, being produced endogenously in their bodies. During the 20th century, scientists helped synthesize the hormone, in order to help treat medical ailments related to testosterone deficiency, or secondary illnesses like muscle wastage.

The chemical does differ slightly with the addition of a chemical delivery agent Enanthate, also known as an ester. As its terminology might imply, this attachment determines how the active testosterone is delivered into the body once it’s injected. Usually, normal testosterone on its own would only exert its effect on the body over a period of a few hours.

However, with the attached delivery agent, this time extends to roughly a week, with a half-life of 4 to 5 days. This means it can carry out is effects over this period.

Namely, these effects include binding to select receptors in the body, known as androgen receptors, at specific cells like muscle fibers and bone cells. When bound, it causes a change in the signaling within these cells which, when consistently carried out over time, exert global effects around the body like increased lean tissue and bone density, as well as a boost in red blood cell production, all of which testosterone use is associated with, in both medical and athletic circles.

During this process, it also interacts with other enzymes like aromatase, which partially converts some of it to estrogen, and 5-alpha-reductase, which helps partially convert it to Dihydrotestosterone. All of these other processes can cause additional, potentially undesirable effects, which are discussed below, after we look at how Testosterone Enanthate is commonly used.

Common Programs In Which It’s Included For Recreational/Competitive Use

As mentioned in the previous section, testosterone was originally used for medical and research purposes. However, many athletes starting incorporating its use unofficially when they saw the benefits it could have on lean mass growth and associated performance in strength and power capabilities.

This type of testosterone is relatively moderate in its rate of release. So, it’s commonly used in periods where either gradual and efficient gains in lean mass and power, or, in tandem with other anabolics, in periods where relatively rapid but inefficient gains in mass and strength are the goal. Either way, these programs can last from 12 weeks all the way up to a year. It should be noted that, depending on the objective of the program, different doses as well as combinations, will be used. This is why we’ll review these below.

Because of the informal nature of anabolic use for athletic or aesthetic goals, there wouldn’t be an overarching guideline for dosing for Cush purposes. However, there are commonly reported doses in both research and in anecdotal reports. These are dynamic, and can change based on goals, as mentioned above, the prior experience of the user with such anabolics, as more seasoned users are more accustomed to their effects and will need higher doses, and gender, as females are more sensitive to the effects of anabolic agents.

As alluded in the previous sections, the way in which exogenous testosterone is processed in the body gives way to a number of potential unwanted effects with its use, that should be considered in tandem with its benefits by anyone looking to purchase it. Such effects may involve:

While some of the above-mentioned side effects are manageable with ancillary agents like SERMs, Aromatase Inhibitors, and 5-alpha-reductase Inhibitors, the ultimate form of management is to monitor and manage dose or to stop using it if undesirable effects are unbearable. Use should also be carried out only under medical supervision, to ensure safety and efficient use. The effect on endogenous testosterone production will also necessitate a good Post Cycle Therapy program to ensure rapid recovery of endogenous manufacturing, while limiting unwanted deficiency-related events at the same time. 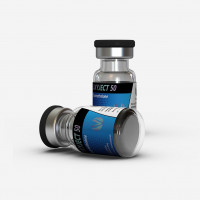 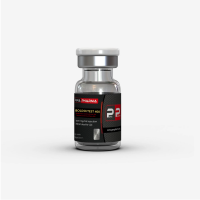 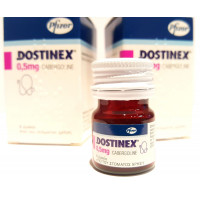 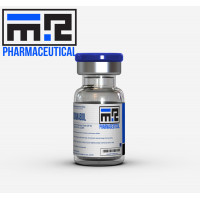